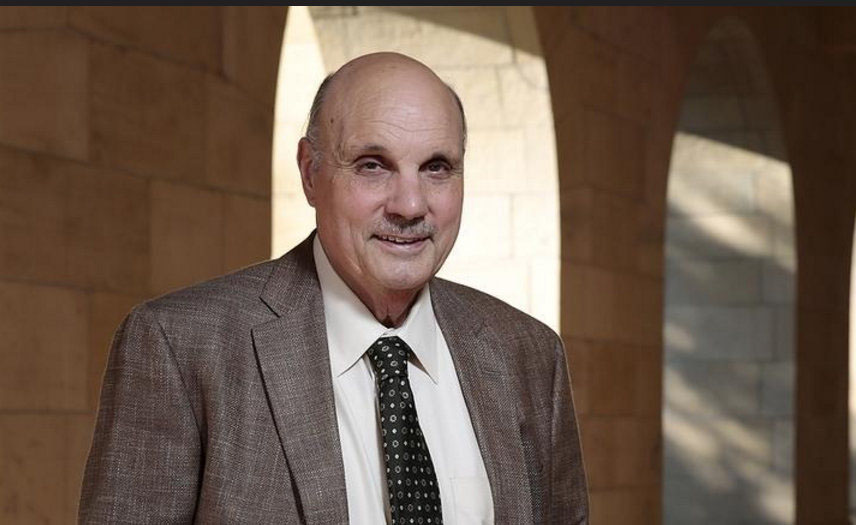 EdSource is honored to recognize Michael Kirst at our 2017 Symposium for his decades of service advancing public education.

Prof. Kirst has been at the forefront of education reform in California and nationally. His contributions have paralleled EdSource's 40 years of covering California's public education system.

As a professor of education and business administration at the Graduate School of Education at Stanford University, he has taught education policy to generations of students, many of whom have gone on to become leaders in the field.

In 2011, he became president of the California State Board of Education, reprising the role he played during Gov. Jerry Brown’s first term as governor in the 1970s. He has been instrumental in crafting major education reforms in California. He was a chief architect of the landmark Local Control Funding Formula legislation that targets additional funds to low-income students and English Language Learners.

He has done all of this in addition to authoring numerous books, including The Political Dynamics of American Education, and published multiple articles on a wide range of issues, including school finance, education reform, and higher education. He has been a valued friend to EdSource for many years, as an advisor and collaborator on projects large and small.

For all these reasons, Kirst will be the recipient of EdSource's first Education Champion Award.